How do you devour a whale? One bite at a time. The same can be said about finishing tasks. Another article about the changing landscape of work, a subject I find fascinating. 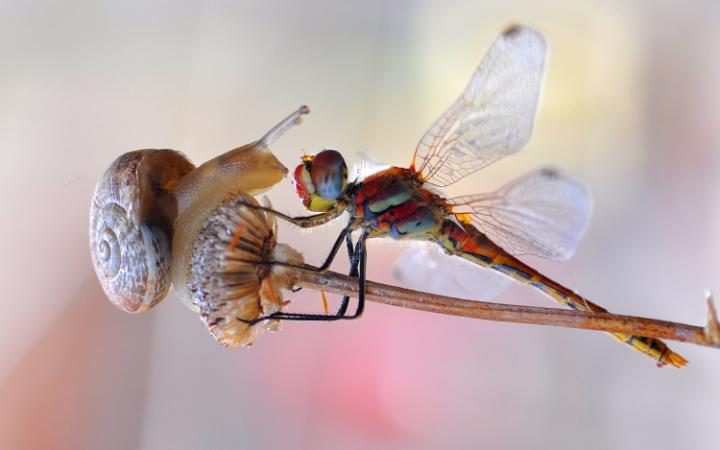 A snail and a dragonfly perch together on a flower.

Why successful people work on one thing at a time

Professor Gloria Mark from the University of California, Irvine, told Fast Company that it takes an average of 23 minutes and 15 seconds to get back to the task after an interruption. Think about how many 23 minute chunks get wasted when you rapidly switch between tasks as you’re multitasking. Farhan called this time cost, “context switching.”

Growing a Site from 0 to 10k Visitors in a Month: Noah Kagan Edition

So this isn’t an article about how Noah Kagan grew a blog from 0 to 10,000 visitors. He’s done that before and you can’t replicate his clout.

Instead, this is an article about how Noah’s apprentice grew his brand new site from 0 to 10,000 visitors.

Most of us have wondered what we might do if we didn’t need to work – if we woke up one morning to discover we had won the lottery, say. We entertain ourselves with visions of multiple homes, trips around the world or the players we would sign after buying Arsenal. For many of us, the most tantalising aspect of such visions is the freedom it would bring: to do what one wants, when one wants and how one wants.